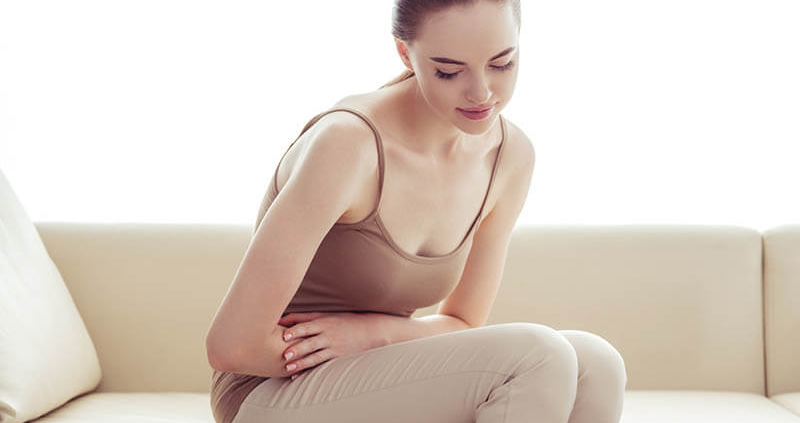 For the millions of women who endure years (seven, on average) of pain before receiving a diagnosis of endometriosis, recent coverage of the disease will have come as a relief. For too long this debilitating condition has been referred to dismissively as ‘women’s problems’ by society, and many doctors do not recognise the symptoms and repeatedly misdiagnose. Perhaps it is the recognition of the economic impact that has made people sit up and listen: according to a report published in the Guardian, the cost of endometriosis to the UK economy in 2012 through women having to drop out of the workforce was a staggering £10.6bn. Now that endometriosis is back on the public agenda, it is time to return to some of those oft repeated myths.

Severe period pain is normal. Being in such pain that you cannot function at school or at work is not about having a low pain threshold. It is not normal and you should seek help from an expert such as London female gynaecologist Miss Amanda Tozer.

Endometriosis leads to infertility. The condition’s potential negative impact on fertility is often one of the concerns that trigger women to attend Amanda Tozer’s clinic in London’s Harley Street. While it can be a factor in infertility, it is estimated that 60–70% of women with endometriosis are fertile.

Pregnancy will cure endometriosis. During pregnancy, you may have temporary relief from the symptoms of endometriosis, but the disease will not have gone away.

Young women don’t get endometriosis. Two thirds of women with endometriosis seek help before the age of 30, and many date the problems back to their very first period.

Endometriosis is, in part, an emotional disease. It should not be a surprise that unrelenting pain and discomfort caused by a physiological problem have an affect on a woman’s emotions. That is a result but not a cause and, fortunately, the world is slowly waking up to that.

I enjoyed sex before the menopause but now it’s just painful – why?